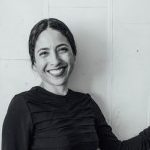 Lu Solano is an independent curator and art consultant based in New York. Her multidisciplinary projects focus on the intersection between art, science and language in contemporary environments.  Solano is particularly interested in developing art exhibitions that reconfigure physical and spatial relationships with the viewer.

In Reminiscent Urban Archeology, Sergio Marimba addresses time and affection. Marimba has been collecting photographs and negatives as well as worn, oxidized, rusted and obsolete objects for over 35 years. The artist understands his collection as urban archeology and is interested in displaying these artifacts based on remnant feelings they might carry.

SÉRGIO MARIMBA was born in Rio de Janeiro. Self-taught, he began his career in 1982 developing structures and sculptures in metal for allegories and costumes for Carnival samba schools. In parallel he has been working as a visual artist and set designer for theater, television, cinema, shows and events. Marimba is an avid collector of objects, photographs (over 20 thousand), postcards, letters, telegrams, diaries and documents. 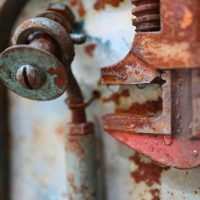 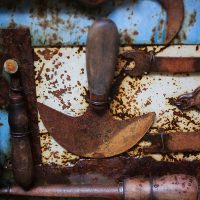 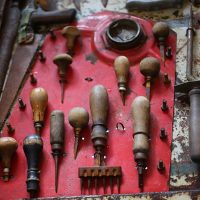 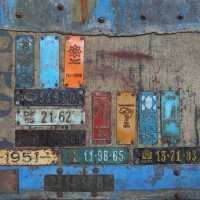 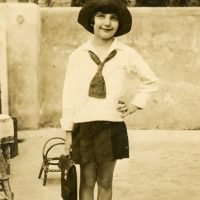 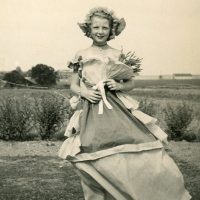 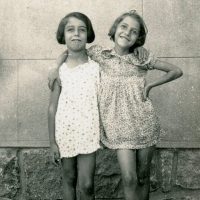 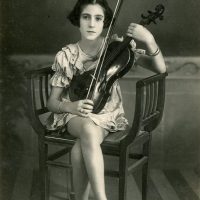 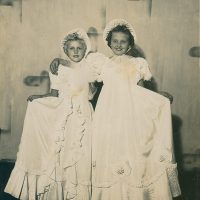 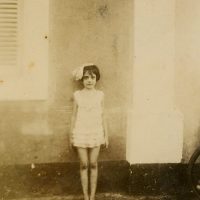 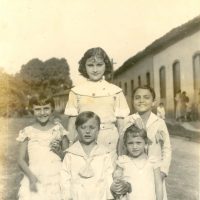 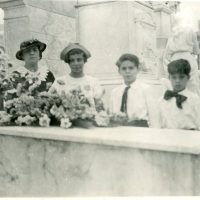 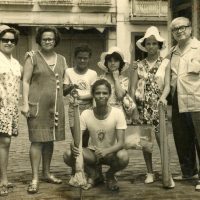 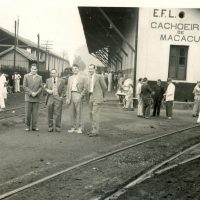 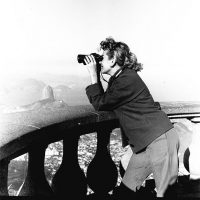 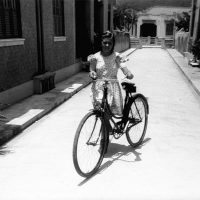 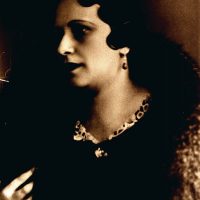