FloodZone is my ongoing photographic project reflecting and responding to the problem of rising sea levels. The project began in 2016, when I moved to Miami, my first experience living in a coastal environment. It was the hottest summer on record. Soon after moving I began to realize how the city’s seductive tropical palette concealed the growing dissonance between its booming real-estate market and the ocean’s encroachment on its territory. Last 3 years brought 3 hurricanes to the shore, yet no substantial measures have been taken to address the issue besides the individual efforts to prepare for and retreat during the storms. Water views are prized in the real-estate world, with little regard for building projects’ locations in high-risk flood zones. Investors seem to turn a blind eye to the reality that places like Miami are steadily slipping underwater. Living in Miami is bittersweet: it looks and feels like a paradise, but the only secure roots belong to mangrove trees.

FloodZone is grounded in my longstanding attention to the differences between natural versus constructed landscapes, and to the role that photographs play in constructing imagined geographies. Focusing first on the American South and increasingly on the East Coast—with the ultimate goal of documenting over fifty communities at high risk of rising tides in Louisiana, Georgia, Virginia, and others. By employing a wide range of approaches in this project, my goal is to go beyond the familiar types of images produced in the aftermath of hurricanes and massive flooding. Mixing modes of representation that range from lyrical documentary to metaphoric, allegorical, and staged photographs—FloodZone aims to manifest the precarious psychological state of lives that teeter between paradise and catastrophe.

Reversing climate change is an immensely complex task, which will only work if global warming doesn’t accelerate quicker than the efforts to reverse it. In such unlikely scenario, it will still take close to a century or more to fix the problem. Meanwhile, flooding is a serious and inevitable consequence we are experiencing as of right now; and the next decades will only bring more.

It was not until Hurricane Irma, which hit Miami in 2017, that I understood the urgency in documenting places that are getting transformed by this already acutely felt outcome of climate change, flooding. From aerial photography to close-up observations of buildings, flora and fauna; my goal is to provide a broad yet focused perspective of what it feels like to live in these at-risk areas while the development continues to bring profit and a sense of denial appears to be instilled by external forces. 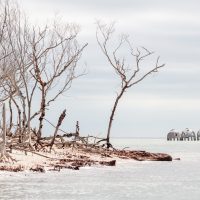 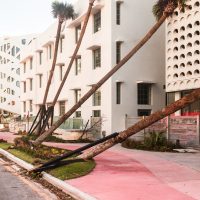 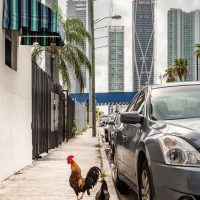 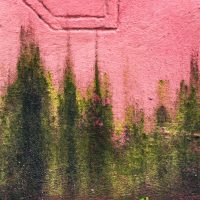 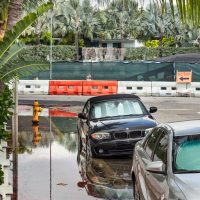 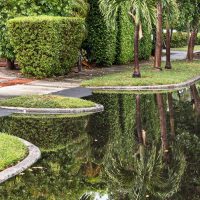 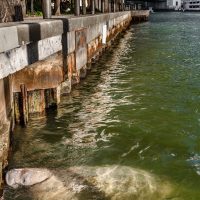 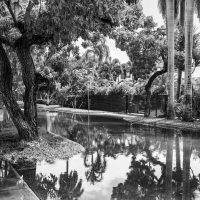 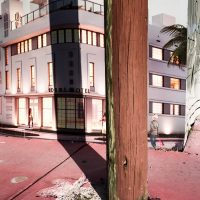 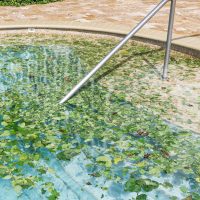 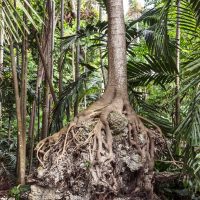 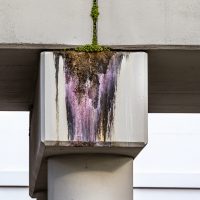 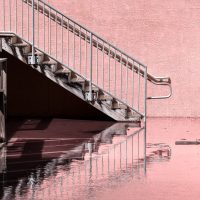 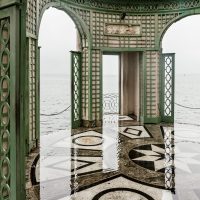